Ever since I started taking photography more seriously I have been using social medias in one form or another, to “measure” how good my pictures were.
The trouble with social medias is that it is very hard to tell why people are liking. Is it because they think it’s a pretty picture? Because they recognize or relate to the subject of the picture or is it something else?
In general there isn’t given much feedback on social medias as most people just drop a “like” and move on.
It is up to yourself try and analyze what it is that people like and if possible, (it isn’t) why.

For me this has resulted in some peculiar situations lately, where a picture I weren’t sure I’d share ended up being my most liked picture on Google+ 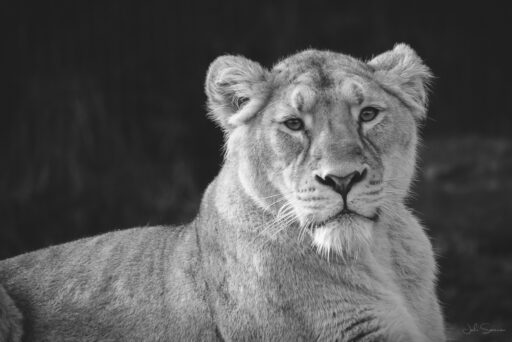 On the other hand I took this picture. I put a lot of thought and effort into getting it right, to try and express myself creatively…
…only to have it be more or less ignored on the social medias. 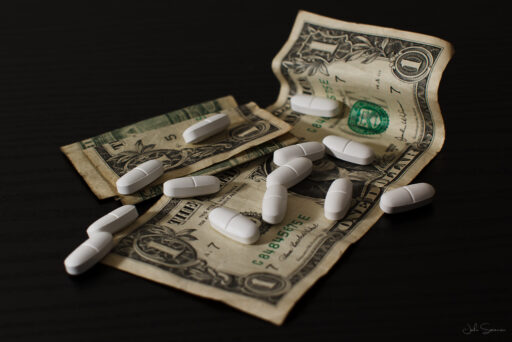 Why is that? I agree that it isn’t a unique piece of art never seen before, but to me there is something compelling to it. To me it expresses something.
And even though I known it shouldn’t, it bothers me that I got no response on the picture.
And that finally leads me to the point: Likes doesn’t matter. Other peoples opinion doesn’t matter.
It sound cliché, but it is all about doing what you think is fun.
That doesn’t mean that you shouldn’t listen to what other people think.
You should always listen to constructive criticism, but you should also filter out stupid comments from people sitting behind computer screens.

The point is that if you want to keep growing into your photography or whatever interest you have, you have to figure out what it is you love doing the most and then do that, regardless of the response you get on the social media.
If you don’t you will end up a shadow of yourself, creatively speaking.

For me, that doesn’t mean that I will stop posting to social medias. It just means I will try to stop focusing on how many likes I get.
…or try to find a forum or similar where it is possible to get constructive criticism from like minded.